If you are developing softwares on cross-platform projects (e.g. Windows/Linux/MacOS), you will find that the line endings is sometimes pretty annoying, especially when reading files.

There are mainly two kinds of control characters for line endings, Carriage Return (CR, the code is \r) and Line Feed (LF, the code is \n).

You can find more details on Wiki.

If you download a file to your system from a different OS. You might notice that some weird behaviors occurs while processing the strings. Probably it is a result of inconsistency between text and OS.

For Ubuntu users, you can simply use file command to see the files line ending format.

To convert from DOS/Windows to Unix:

To convert from Unix to DOS/Windows: 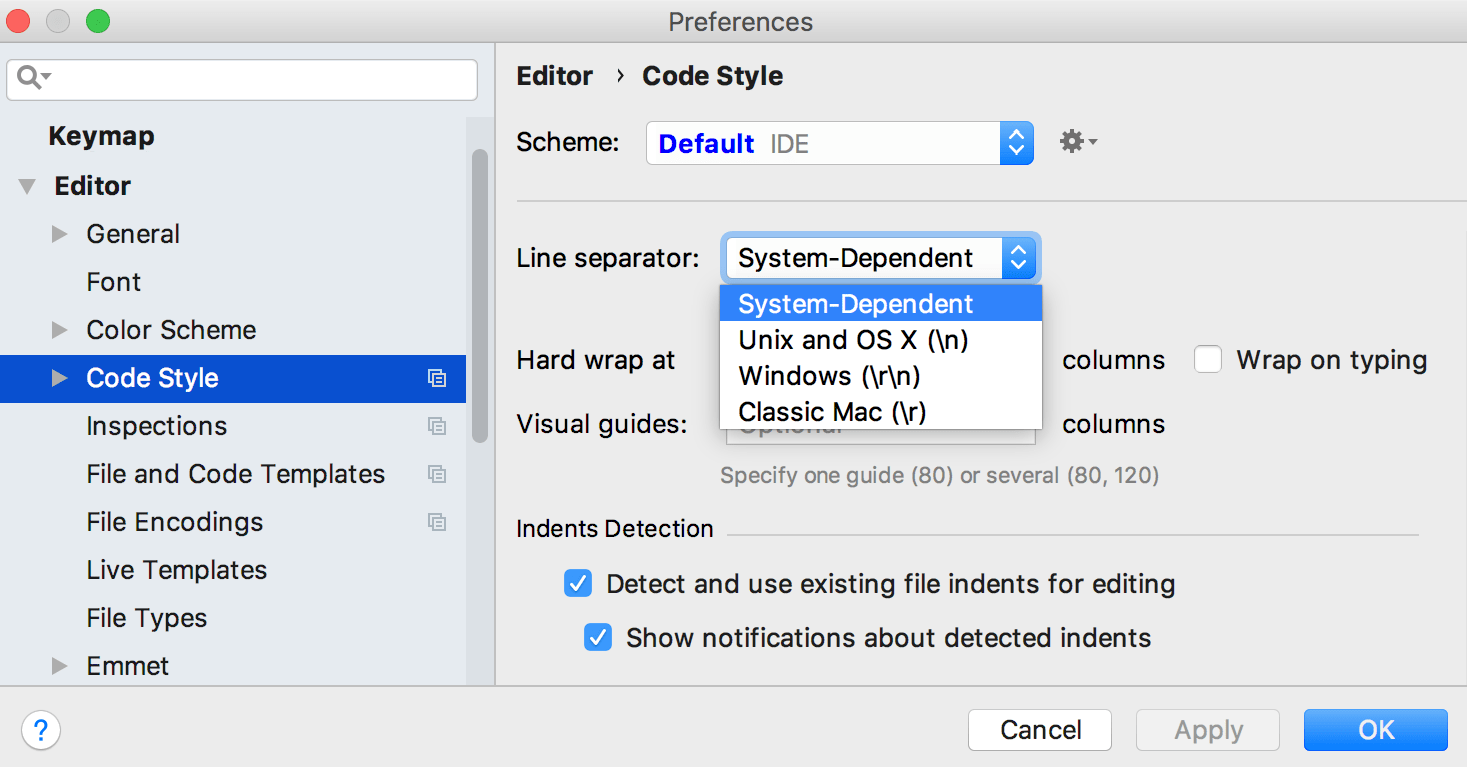 If you are working on cross-platform projects, the subtle difference above could be incredibly annoying; many editors on Windows silently replace existing LF-style line endings with CRLF, or insert both line-ending characters when the user hits the enter key.

In order to gaurantee that the code fits your OS system, there are two common ways to set things up so git will git to auto-correct line ending formats.

Git can handle this by auto-converting CRLF line endings into LF when you add a file to the index, and vice versa when it checks out code onto your filesystem. That is, to change core.autocrlf. (You could add —-global to set all repos)

There are three values for this variable: true, input, false.

It is a good idea to keep a .gitattributes file as we don’t want to expect everyone in our team set their config. This file should keep in repo’s root path and if exist one, git will respect it.

After you clone a repo, you may find that even if we set up core.autocrlf as we described above, it is still saying that files have been modified. The reason is that the file permissions may not be supported. (Linux has more complete access rights -rwxrwxrwx than Windows) You could try and set core.fileMode to false.

If you set core.fileMode to false, make sure that executable’s and script’s permission is well handle.

As https://stackoverflow.com/a/1580644 suggested, core.fileMode is not the best practice and should be used carefully. This setting only covers the executable bit of mode and never the read/write bits. In many cases you think you need this setting because you did something like chmod -R 777, making all your files executable. But in most projects most files don’t need and should not be executable for security reasons.

The proper way to solve this kind of situation is to handle folder and file permission separately, with something like: 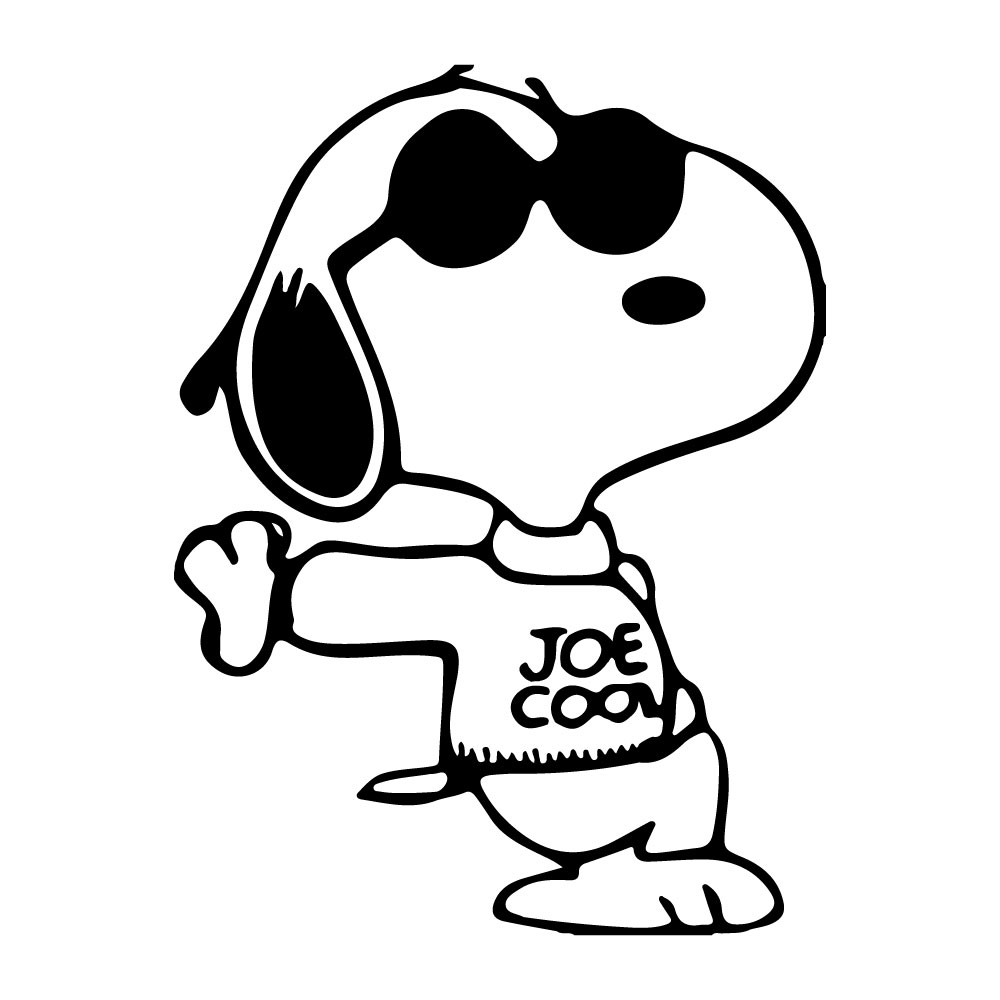 A Man passionate about CV/Robotics/AI